Greeting from the Initiator of the Project
Everybody has a dream.
When a dream become a purpose, it becomes achievable.
Not so long ago our team had a dream to cross Black Sea on the rowing boat, using only muscular strength of oarsmen. And do it faster, than somebody else ever did it, using only muscular strength!
There are goosebumps when you think that nobody crossed water surface with such speed and so fast before you in the whole history of Black Sea. And it's about 8-10 thousands years! (Of course we mean the speed that works from muscles creates, we don't take into account mechanical wehicles).
There are professional rowers, participants of Olympic games, European champions and prize-winners of world championships, champions of Russia in our team, who passed thousands kilometers in trainings. Someone from our sportsmen has counted, that he “crossed” the Earth 2 times on boat and passed 86000 km (if to sum up all mileage).
We organize this marathon to attract the attention to sport and healthy lifestyle , because we know that movement is life.
With God!
Sincerely, Melikhov Sergey.

Section “Sponsors”
Millions people will know about You!
This record will be covered in Russian and foreign media (TV channels, radio, newspapers, Internet portals). Our sponsors will get a lot of publicity and good PR!

Becoming a sponsor, you will be able to:

Participating in this marathon, you once again prove that your company has an active social position.
Our sponsors

Why do we do this? 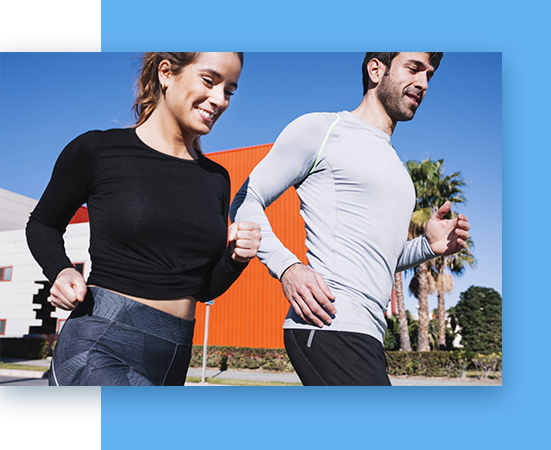 A point
The length of the distance: 300 km
B point
Strategy
The boat overcomes 300 km in the open sea
Time to overcome the distance depending on the weather conditions:
In case of emergency, a launch is planned (with a doctor and other specialists), which will accompany the rowing boat throughout the course of the race
Rowing boat
Boat for coastal rowing, designed
for 4 seats for rowers and 1 seat for the helmsman 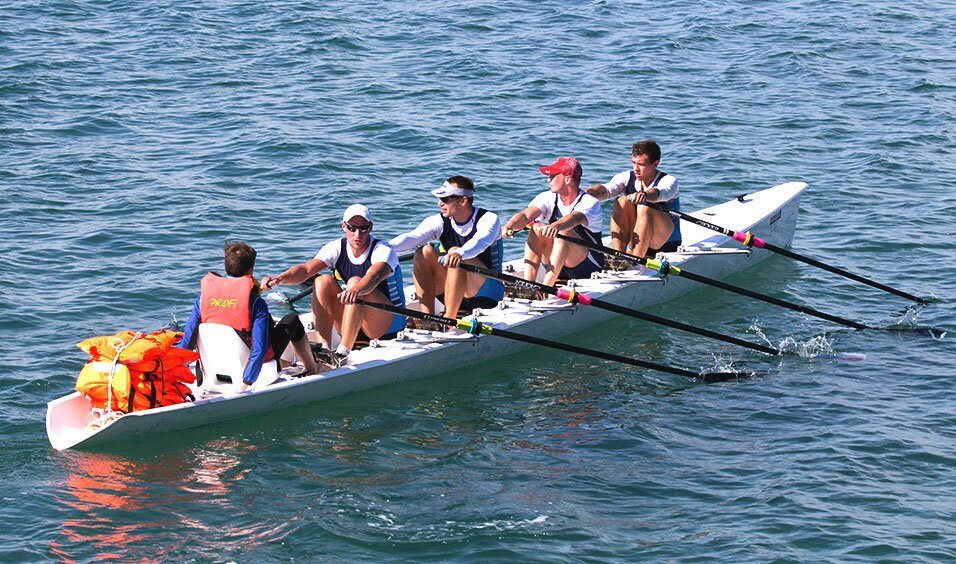 Team
Professional athletes, champions of Russia, the world and participants of the Olympic Games participate in the training

And only the best sportsmen by the result of training will board the boat.
Shusin Sergey Vasilievich

At the moment, Sergey Shushin actively trains himself and acts among amateurs and is a multiple World Champion in rowing:

Co-author of the largest in the South of Russia annual sports festival "Children in Sports", on the outcome of which for 2014 - 2017 more than 10,000 children enrolled in sports sections.

Master of Sports of International Class

Multiple winner and prizewinner of championships of Russia.

Prizewinner of the World Cups.

Since 1997 he has been professionally engaged in academic rowing

He has more than 30 certificates and awards for victories in regional and all-Russian competitions.

1 place in the championship of Russia among juniors B in the class 4x, distance 500 meters (Saratov 2001)

1 place in the championship of Russia among juniors A, B in 4 MUA (Nizhny Novgorod, 2002)

Co-author of the largest in the South of Russia annual sports festival "Children in Sports", on the outcome of which for 2014 - 2017 more than 10 000 children registered in sports sections.

Engaged in rowing since 1997 to the present time.

Now he coaches both independently and as part of the team prepares to the rowing ultra marathon. He regularly takes part in competitions of veterans in rowing. 2 place in the sprint and 3 place in the rowing marathon, Pskov, 2016.

He started grappling and mixed martial arts since 2015.

2008 is the prize-winner of regional competitions.

2015 The Championship of the Armed Forces (SKA), St. Petersburg on rowing ergometers, was won by the "gold" of these competitions. Cup of St. Petersburg in rowing 1 st place. "The Great Moscow Regatta", the third place in the class of 4, and the 2 nd place in the 4 class.

From 2016 to the present, he took part in amateur competitions in Russia and the Rostov Region

2017 The Cup of Russia in powerlifting and its separate types (deadlift), 2 nd place.

Master of Sports in Rowing

The winner of the championship of Russia

Finalist of the Junior European Championship 2011

Finalist of international competitions among Baltic countries in rowing 2011

Began sports career in rowing in May 2000

2001 - 2003 - participant and prize-winner of regional and all-Russian competitions 2 pairs and 4 pairs.

2004 - 2nd place in the All-Russian competitions of the class 1x the title of the CCM.

Since 1994 he was engaged in sports gymnastics

From 2003 to the present time -rowing. Multiple winner of All-Russian competitions

Winner at junior competitions of the Russian championship. He took 2nd place several times and once 3rd place

Prize places in regional competitions. A lot of medals for prizes in the region.

From 2012 to 2013 he ran half marathon and participated in competitions in cycling.

In 2018 the club of mixed martial arts "Legion"

1999-2001-Prize-winner of the regional rowing competitions

2003 — 2005 Universiade champion in swimming in the team competition